The group exhibition »MöbelhAUS KUNST« at the art association »sans titre e.V.« in Potsdam has been postponed to 2021 (ca. March–May). 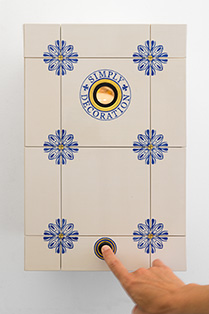 Dana Widawski presents in her exhibition Figures de Décoration kitschy porcelain figures on finely glazed consoles, hand-painted ceramic plates and wall tiles on which she burned her figurative fantasies. There is a kind of irony in the title of the exhibition. Her apparently decorative ceramics, painted in traditional glaze technique, are subtle and amusing in tone but also very provocating. The artist does not hesitate to deal with stereotypes and to play with contrasts. She poses questions that reveal conflicts between common gender roles. Dana Widawski presents herself candidly on tile tableaux in the bathroom in search of her identity, or depicts psychological and interpersonal abysses. In her newest works, in particular, she deals with current political issues in a disturbingly subversive way. It is worth taking a deep look behind the scenes of what seems to be merely decorative decorations.

Greg Payce’s ceramics stem from his obsession with ceramics form and decoration and pottery’s primal relationship to human form. Payce began using the pro les of his vases (placed in rows beside each other) to produce illusory images in the negative spaces between them. He began with ideas from historical sources (such as Italian albarelli, pre -revolutionary Sêvres garnitures, and Meissen  figurines). His ceramics evolved into larger-scale and more complex works in terms of pro le and image. Serial and narrative ideas began animating forms and images. These ideas led to further works using other media to produce lenticular images, video, and large-scale turned -metal remediations of his ceramics.

Further information about the exhibitions: 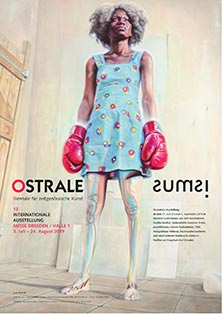 Further information about the Biennale:

I am very pleased to have been invited this year by my Polish fellow artists –antidepressants, cultural- and art activists– to an extremely exciting arts festival.
Under the motto «PLAY», the combination of visual arts, film, philosophy and music will once again be experienced this year. The interdisciplinary project combines the formula of film reviews, workshops, discussions, exhibitions, theatre performances and happenings.

Further information about the festival: 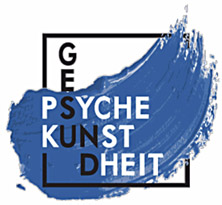 Further information on the art prize and the exhibition:

Further information about the exhibition: